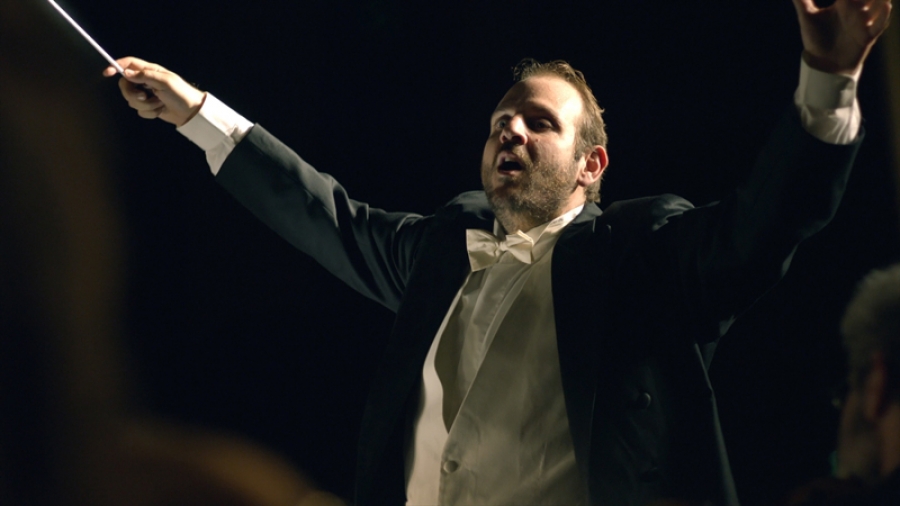 The Athens Sympony Orchestra was formed in 1996 and, since then, it has been on the frontline of musical proceedings in Greece. With a rich repertoire from the baroque to the contemporary artistic creation, it particularly focuses on Greek art music. It has presented great operas in collaboration with renowned soloists of the lyric theater. Its three permanent conductors are Eleftherios Kalkanis, Michalis Oikonomou and Andreas Tselikas. 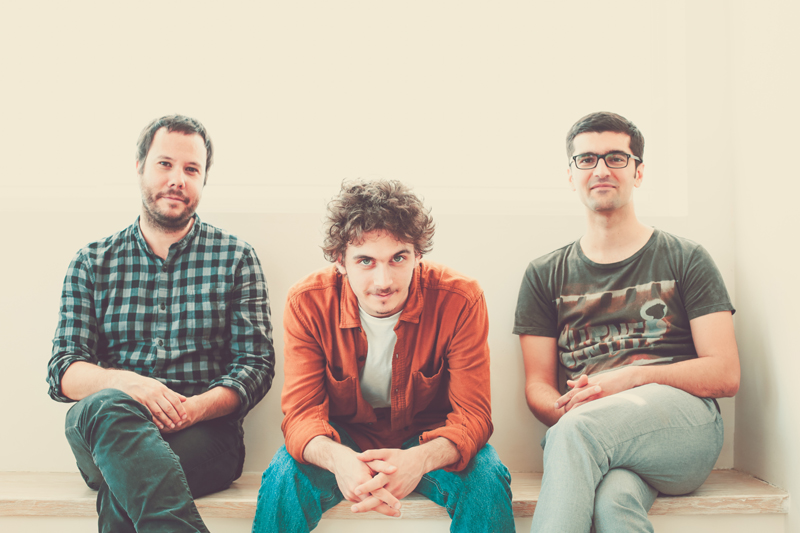 Spiros Manesis studied musicology, classical and jazz piano. He has toured in many countries and collaborated with musicians such as D. Bowman, G. Hekselman, JD Walter, M. Abrams, B. Janke, M. Pollak, H. Cornell, J. Hasselberg, K. Kurdeko, S. Yannatou, P. Klampanis, Chr. Rafailidis, D. Galani, And. Polyzogopoulos, T. Paterelis and great orchestras such as the ERT Orchestra and the Orquestra do Norte. Arionas Gyftakis studied violin, but his interest in jazz soon led him to the double bass. At the age of 17, he won the Berklee College of Music Presidential Scholarship. He has collaborated with G. Kontrafouris, D. Whitfield, And. Polyzogopoulos, G. Tsiropoulos, D. Rotem and others. Anastasis Gouliaris studied next to Nikos Sidirokastritis and Sylvios Syrros, the man who led him to jazz. He has collaborated with many important Greek musicians and toured in Greece and abroad.

The Athens Big Band was formed in 1998 on the initiative of virtuoso pianist Yiannis Terezakis. Since then, it has had an extremely active presence in musical proceedings in Greece. Its repertoire includes classic compositions and arrangements of the pioneers of music and covers a wide range of jazz trends. It has performed in every big hall and festival in Greece. It has collaborated with leading conductors and composers, such as William Russo and Don Owens, and renowned soloists, such as B. Shew, V. DiMartino, V. Mortensen, R. Richardson, Fr. Hemke Jr., Ch. Freeman, M. Smith, N. Landgren, Yio. Fakanas, T. Paterelis, D. Vasilakis, D. Tsakas, G. Kontrafouris, Chr. Rafailidis and others. It is comprised of great soloists, known for their virtuosity on improvisation and their flexibility in presenting various jazz trends.

The Athens Big Band features the stunning voice of Pinelopi Tzanetaki, in a concert that will satisfy not only the demanding music lovers, but also the wider audience. The wide range of the singer communicates with the sound, the power and the finesse of the Big Band in a fascinating and exciting programme. 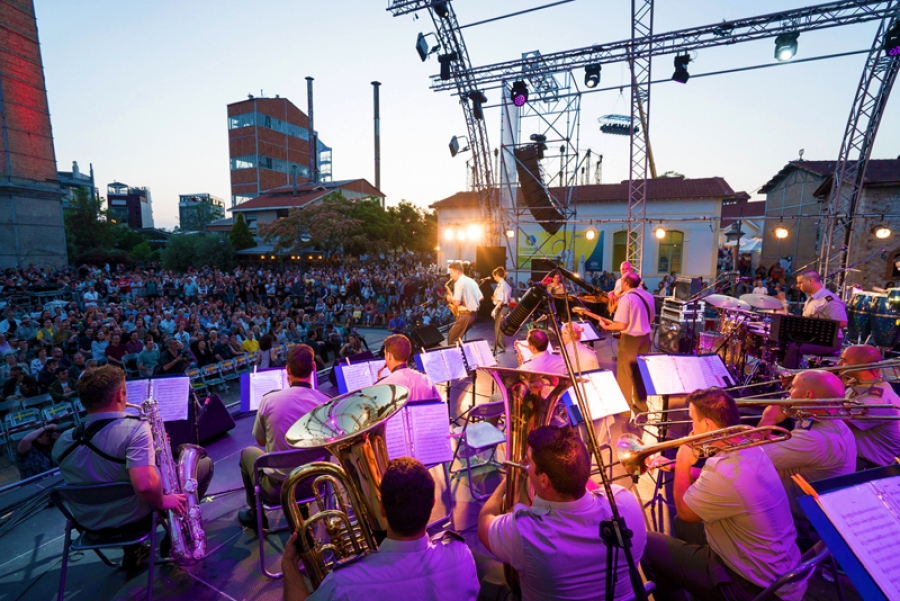 The Military Big Band of Athens was formed in the spring of 2011. Its repertoire includes classic jazz and latin songs, as well as greek song covers. It has performed in various venues in Athens and abroad, such as the Belgrade Summer Festival BELEF in Serbia, the Acropolis Museum, the Byzantine and Christian Museum of Athens, the War Museum of Athens, the radio show of the Third Programme of ERT (Hellenic Broadcasting Corporation) and the Thessaloniki Concert Hall, receiving excellent reviews. Its performance in the Athens Jazz Technopolis Festival in 2016 was equally significant. In 2015, it released its first album, entitled STUDIO E2, an independent production of GES (Hellenic Army General Staff), with the support of ERT.