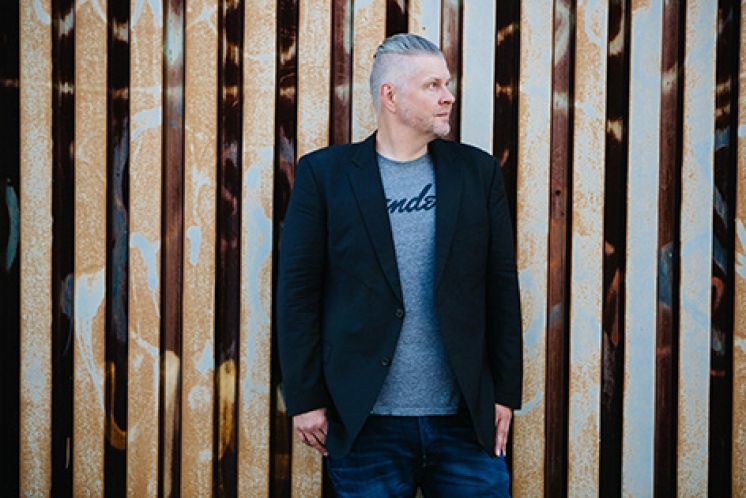 Internationally acclaimed recording artist Beat Kaestli moved to New York City in 1993 and immersed himself in Manhattan’s fiercely competitive music scene. Since 2006, he’s been touring the world extensively. His first Live CD is scheduled for release in spring 2016. Marc Perrenoud began playing piano at the age of six. He studied in Geneva and Lausanne and graduated from the Ecole de Jazz in 2005. He has played with many musicians in some of the most important jazz festivals around the world. Born in the Paris suburbs, Arthur Alard was first involved with music at the age of six. He devoted himself to jazz and drums and, today, he engages in many musical collaborations, bringing on his original performing, related to his influences of African American culture. Jérémy Bruyère, born in Lyon, France, is an acclaimed classical and jazz bassist, music educator and composer. He has played, recorded, and toured with numerous renowned jazz ensembles as well as classical orchestras.