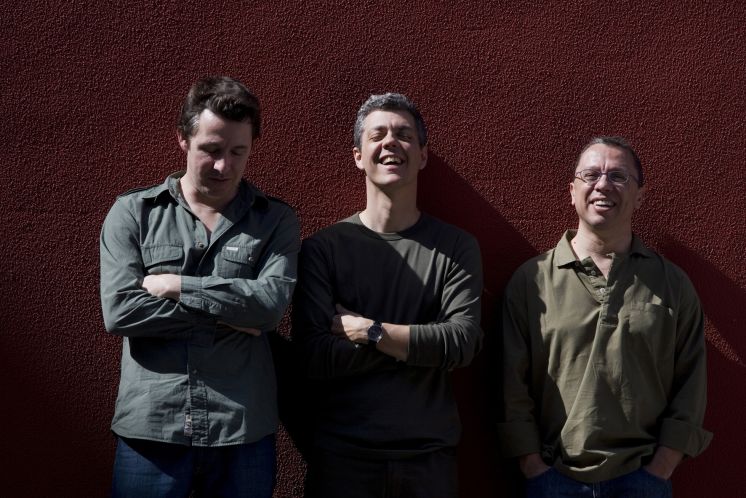 Mário Laginha is a pianist who likes to explore the far riches of the musical universe. In the two albums he has so far recorded with Bernardo Moreira and Alexandre Frazão, MárioLaginha’s taste for fusion, diversity and risk taking is ever present. Their first album was considered by the critics as the best jazz album ever recorded in Portugal. On their second record, the cornerstones were pieces by Fréderic Chopin. A risky task that Laginha embraced with a mix of respect for the great Polish composer and the freedom to infringe bars, tempos and melodies, transforming the original pieces and creating new ones that have a place of their own in Laginha’s creative universe.