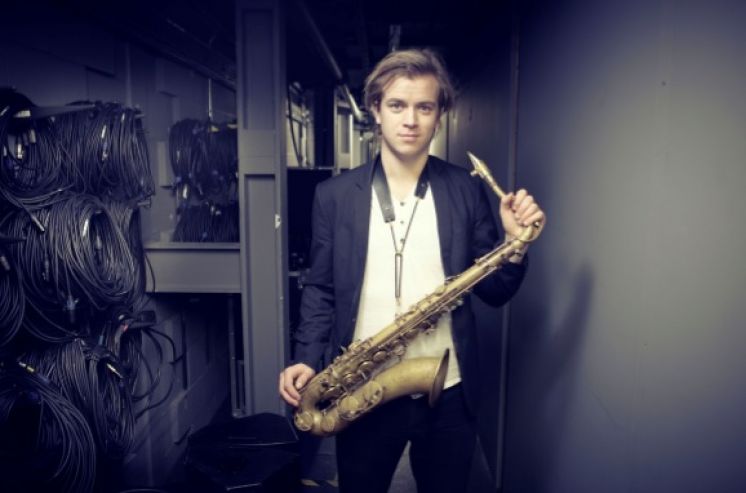 With his debut album released in 2011, Norwegian-born and Copenhagen-based saxophonist Marius Neset became one of the most talked about newcomers on the European jazz scene. He has then continued to dazzle audiences across Europe with his exemplary technique, energetic creativity, imagination and virtuosity on tenor and soprano saxophones, as well as his brilliance as a composer of intricate, compelling music. His subsequent releases have proved that Neset is “on his way to being one of the biggest new draws on the circuit”. With three years of heavy touring behind him, including sold out shows at some of Europe’s most prestigious festivals, in 2015 Marius released his newest album, Pinball, taking the listener on a journey in his highly original sound.