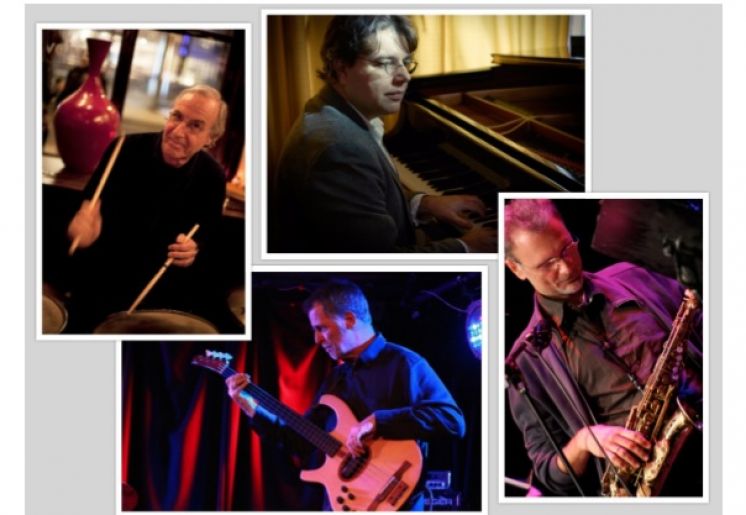 Saxophone player and educator Dimos Dimitriadis has collaborated with many musicians of the older as well as the new generation of artists from the USA, and also Europe and Scandinavian countries. He has founded and is the director of the only existing Jazz Studies Program in Greece at the Ionian University. Jazz pianist’s Juraj Stanik sources of inspiration are wide. He has a clear respect for the jazz tradition, but is also inspired by contemporary pioneers, while strongly influenced by classical music. Ronan Guilfoyle is a major figure on the Irish jazz scene and has developed an international reputation as a performer, teacher and composer. Ronan is the founder of and head of the jazz department at Newpark Music Centre in Dublin. Eric Inekestarted his career in the 1960s. During his career he has played with numerous renowned musicians, has recorded numerous CDs and appeared at many national and international jazz festivals.