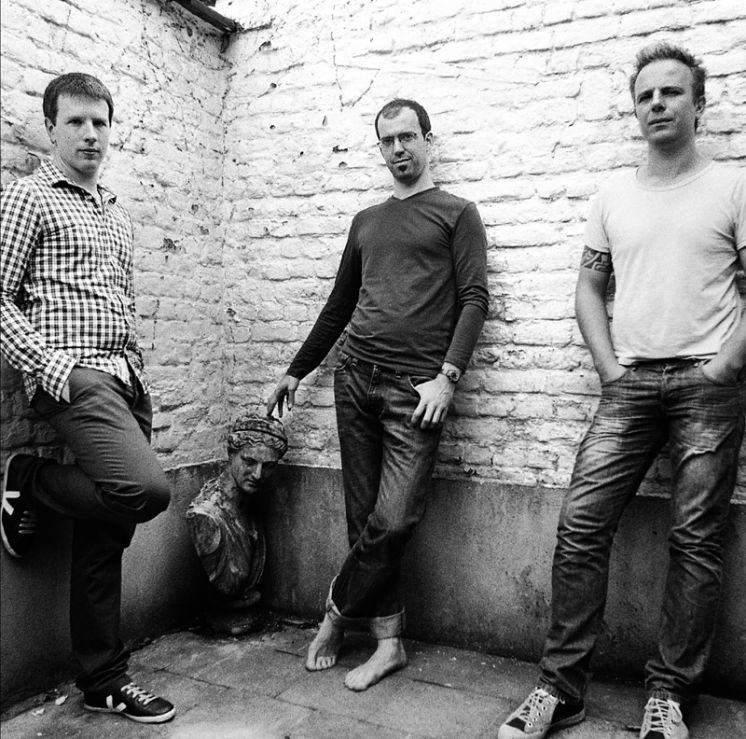 Belgian pianist Pierre de Surgères is self-taught, pursuing his musical career only after studying journalism and philosophy. So far, that career has been anything but predictable: he attended master classes with diverse mentors, launched a project dedicated to the provocative songs of Serge Gainsbourg, worked in Florida with funky jazz masters. Here joined by Félix Zurstrassen on electric bass and Teun Verbruggen on drums, Pierre comments on the trio’s KRYSIS debut album: «The songs that I wrote are sometimes based on concepts such as rhythmic and melodic symmetry, the twelve-tone technique and chance; sometimes they just rose up on a morning. Some songs are improvised, but I always search for the groove in the music I write».