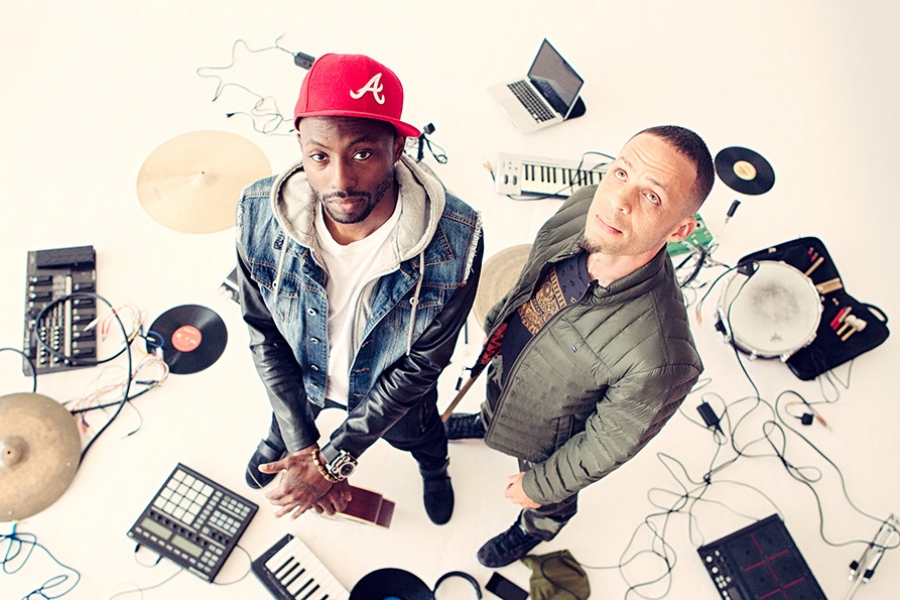 His music reminds us of times of repression and restriction with pieces that come straight out of history’s black pages. Nevertheless, “Work Songs” and his other songs reflect today’s vibe. The New York composer, drummer, academic activist Jaimeo Brown grew up in a violent environment and discovered the multicultural side of the West Coast’s hip-hop scene, which is known for its openness to minorities.  His inspiration includes DJ Premier, Dr. Dre, J. Dilla, along with the great Miles Davis, John Coltrane, Art Blakey and recordings from the African-American Community in Alabama, the Gee’s Bend. This has been his sanctuary where he creates his own sound. Through his many musical partnerships, Jaimeo has offered multiple lectures to several universities where he explains the social significance of art.