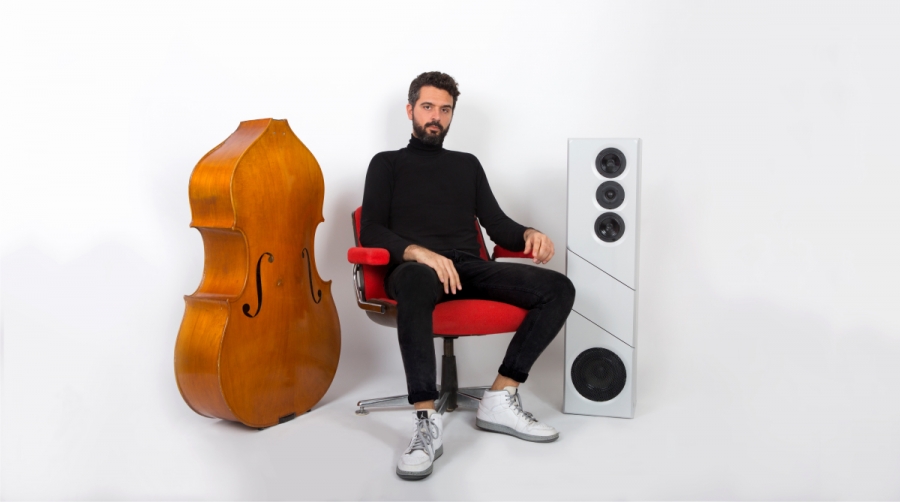 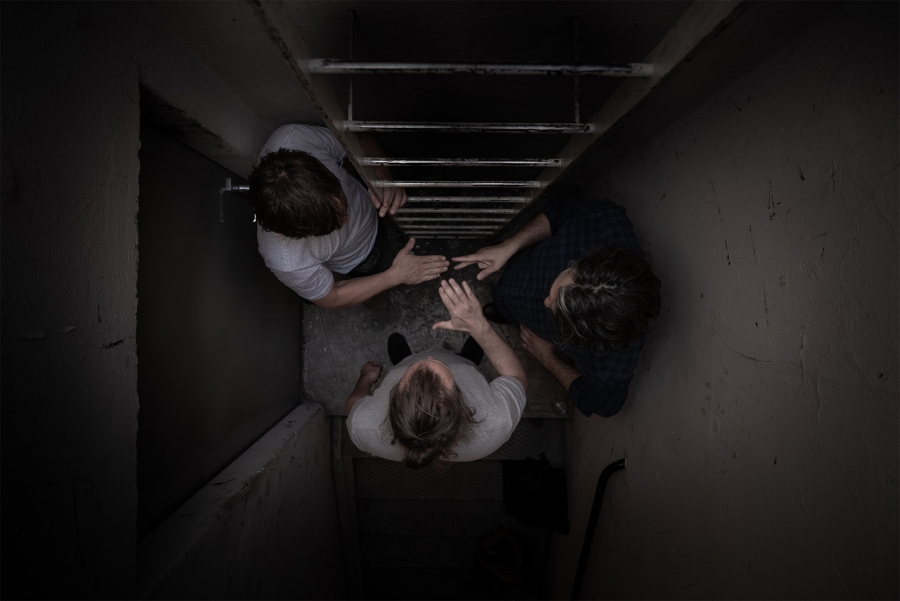 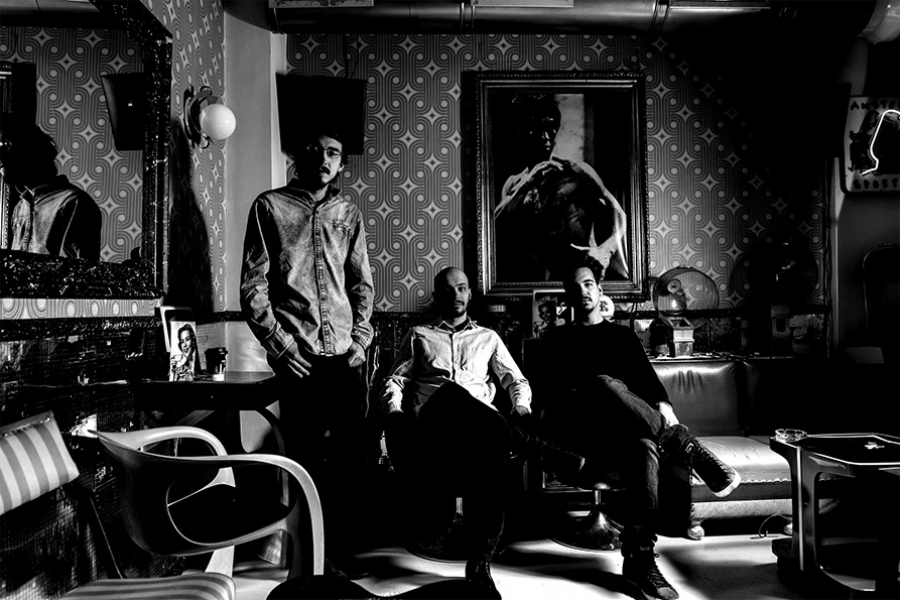 This is a group of new musicians from Thessaloniki, who try something new and creative: a jazz-tribute to the great composer Yannis Konstantinidis (hence the group’s name, coming from the composer’s initials). In this project, the three musicians are focusing on covers Yannis Konstantinidis has done in several famous Greek folk songs, while using sounds and rhythms familiar to the classical music. Yako Trio come to add their own experiences from the world of jazz and create something new and original through Konstantinidis’ approach to our folk music tradition.