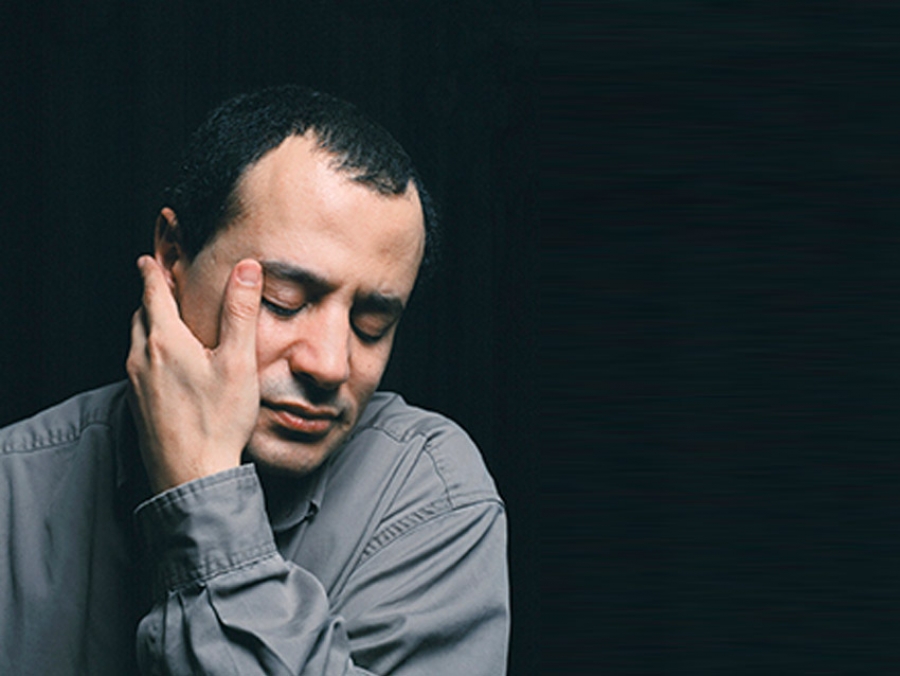 Moncef Genoud was born in Tunisia – blind at birth. At age two, he was sent to Switzerland to seek treatment on his eyes and adopted by a Swiss family shortly after. Music would soon become Moncef’s path. Possessing remarkable auditory memory, he started receiving piano lessons and got into jazz from the age of six. Playing professionally since 1983, he established himself as one of Switzerland's leading jazz artists. He went on to collaborate with many legendary American greats such as Michael Brecker and Dee Dee Bridgewater. He has traveled the world and performed on all continents, whether with his trio or with Senegalese singer Youssou N’Dour, a long-time collaborator and close friend. Moncef Genoud’s discography and live performances have been internationally praised. On his Live in Cully Solo Piano album released in 2016, he created jazz arrangements of famous pop and rock classics from Hendrix, The Police, Nirvana, or The Doors.