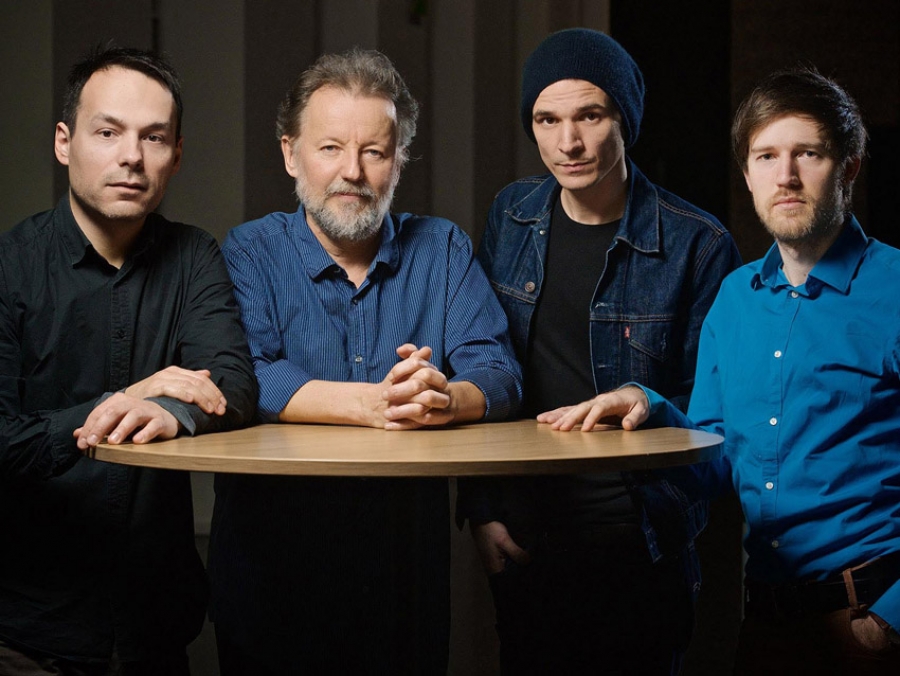 He is a great woodvind player and particularly experienced not only in traditional and world music but in jazz and contemporary music as well. He also has an exceptional group, where he can fully express himself and create modern music influenced by the European swing which has been developing for years in a central European country that has its own jazz identity and tradition combined with a Balkan touch. So, having his own straight international jazz sound, Mihaly Borbely’s Quartet has been releasing beautiful contemporary jazz albums for the last 15 years (Meselia Hill, Homage a Kodaly, Hungarian Jazz Rhapsody, Be by Me Tonight) which have an international presence as well as the group which stands out for its live performances in the European festivals and jazz clubs.