John Balikos is a very active composer, who has been living in Paros for many years, where he has been working both as a teacher and composer. He has written music for many plays and movies and has collaborated with some of the best Greek and international artists. In relation to jazz, his ensemble John Balikos Trio has had a great appeal since its establishment 6-7 years ago. Two albums have been released under this name so far (John Balikos Trio in 2012 and Rings around the moon in 2016) with beautiful music and a direction to the narrative and lyrical European jazz field, through which the beauty of life and a vastly rich emotional world emerges. John Balikos has been passing on the power and the beauty of his music to friends and partners, even though an accident has deprived him of being able to perform it on his own. 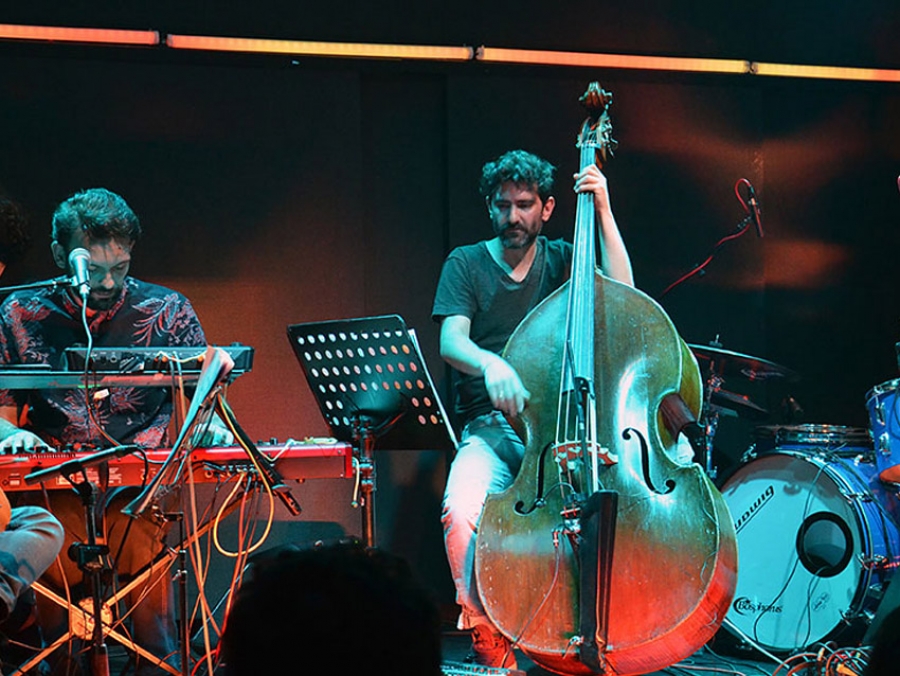 The roots of his music can be found in moments of everyday life, which, after a certain process, become artistic masterpieces that follow their own path. Field recordings combined with electronic sounds, traditional pieces that are modified through improvisation, notes and sounds of the world transformed through an original jazz filter and many more that have been reflected to his recordings so far (Scarborough Tales in 2010, A Parking Lot Performance in 2012, World Echoes in Athens in 2015). Mihalis Kalkanis comes from a musical family whose roots spread from northern Greece to Asia Minor. As influenced by his origins as he may be, his own sound has a clear urban context, a combination that makes him one of the most aspiring and creative musicians of the new generation.

The Athens Big Band was founded in 1998 at the initiative of the late pianist and conductor Giannis Terezakis. It has been one of the best and most completed jazz ensembles and since its foundation it has shown a significantly active presence, not only in the musical events of the City of Athens but all over the country. The musicians who form the Big Band are highly skilled and renowned for their skills in jazz improvisation and flexibility in interpreting all the different jazz musical styles of the band’s rich repertoire. Famous maestros and composers, such as William Russo and Don Owens have conducted the City of Athens Big Band, whereas many prominent International soloists have performed with the ensemble (Bobby Shew, Veronica Mortensen, Rex Richardson, Chico Freeman, Nils Landgren, Ralph Peterson Jr) as well as many Greek jazzmen. At this event, the Big Band will have as guest solists the outstanding saxophonists Dimitris Tsakas and Vassilis Xenopoulos in jazz compositions of their own. 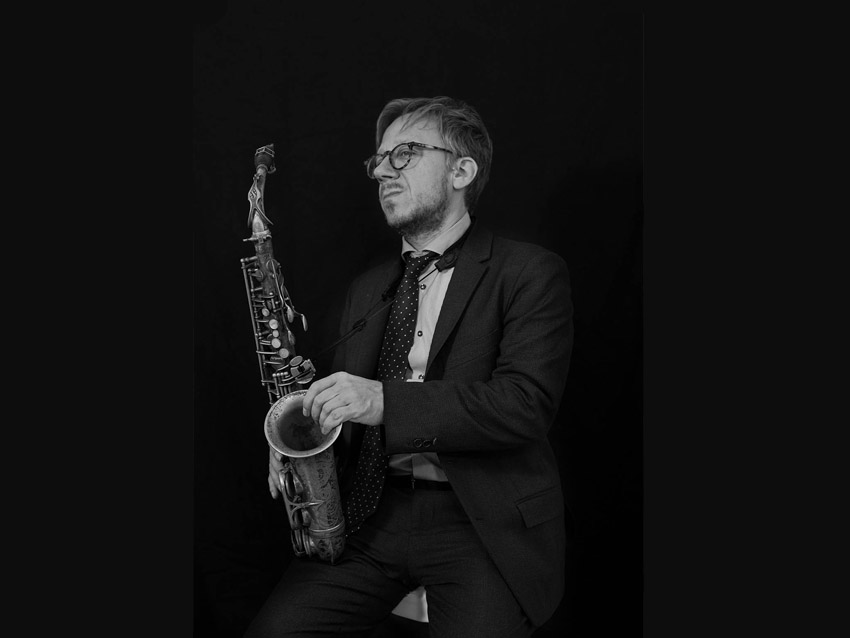 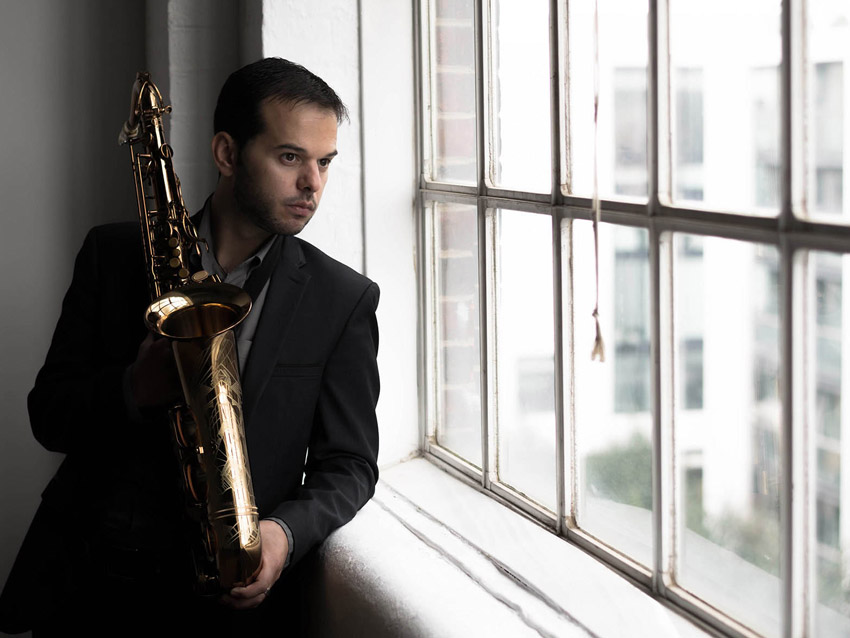