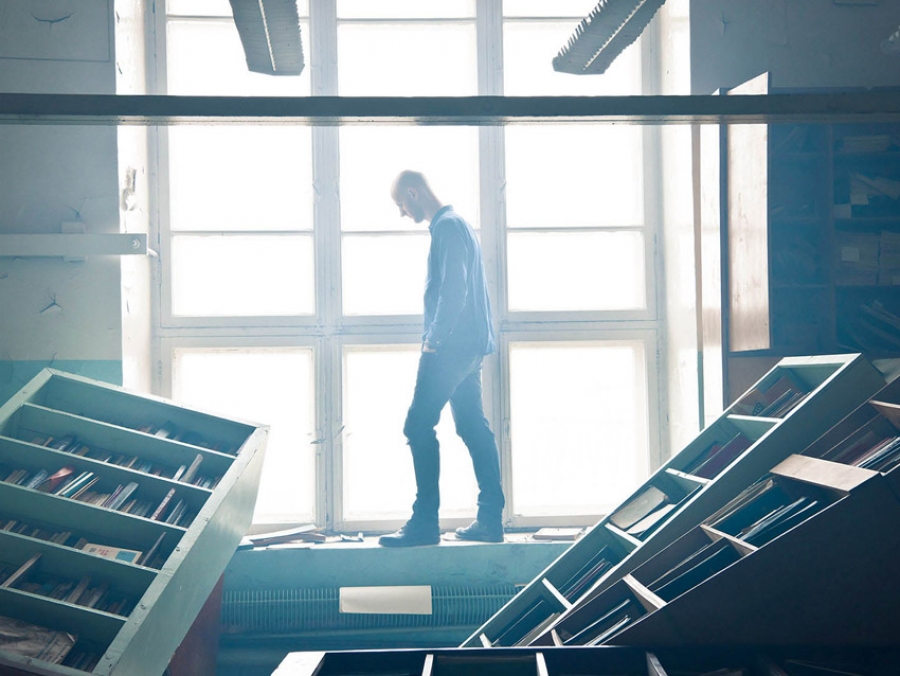 A modern trio follows faithfully the modern European jazz tradition – especially the direction cultivated through the ever influential Scandinavian “school”. With Peedu Kass as their leader followed by two other experienced and outstanding musicians of the Estonian jazz scene, pianist Kristjan Randalu and drummer Toomas Rull, both of the latter having been distinguished through international collaborations and participation in festivals, the group sets its own artistic identity with the release of their first album titled Peedu Kass Momentum in 2016. Modern jazz, lyrical, narrative, adventurous, skillful, dreamy – that is music with all the quality anyone expects by a today’s creative European jazz trio.