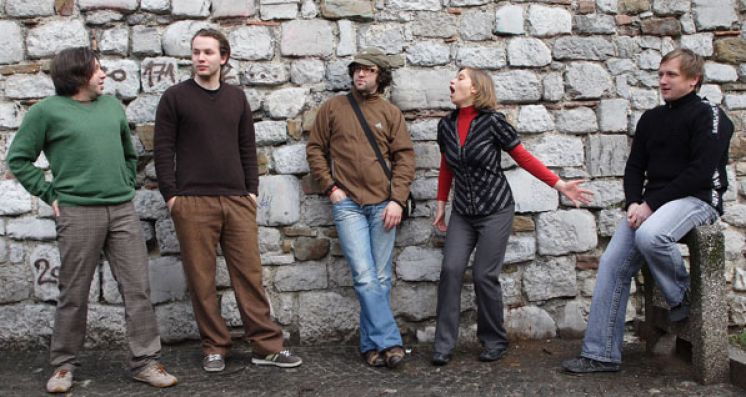 Makiato are from northern Slovenia and already have a prehistory in their country’s alternative and ethnic jazz-fusion scene going back decades. The group’s discography already includes two albums (“On Time” from 2002, and “Retro Future” from 2005) released by the Swiss recording company Membrane Records, while the third is being released about now.