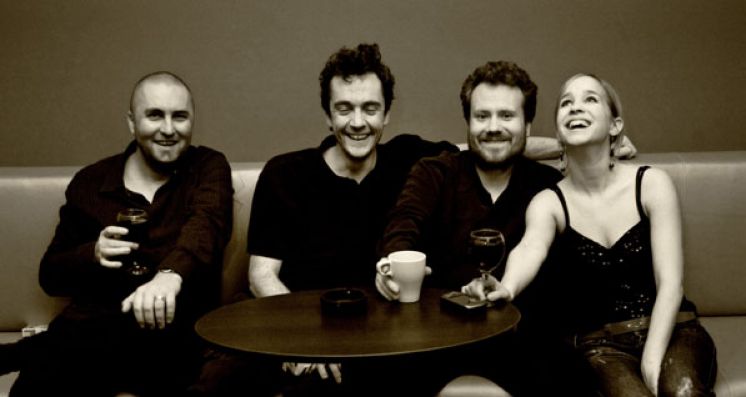 Veronika Harcsa from Budapest is a singer, songwriter, musician and composer who is one of the new generation to watch. In 2005 she formed her own jazz quartet, with the collaboration of excellent Hungarian jazz musicians. In the same year her first album, titled “Speak Low” and produced by Veronika herself, was released in Hungary. In 2006 she began to compose and play her own songs, paving the way for her second album “You Don’t Know It’s You”, recorded in June 2007.