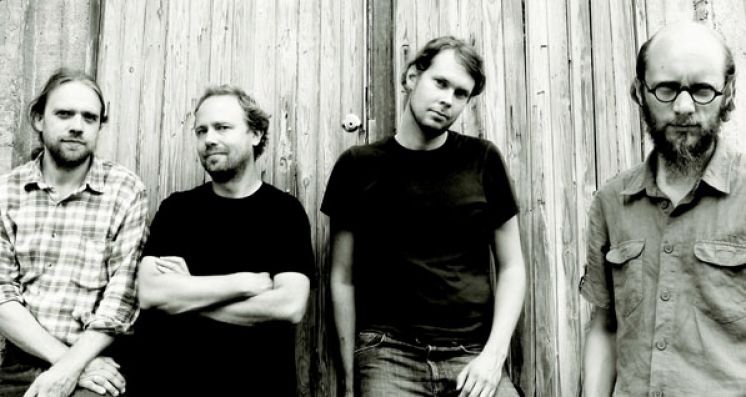 By virtue of their recordings and performances, Samuli Mikkonen & 3 HENKEÄ have acquired a reputation of a pièce-de-résistance in contemporary Finnish jazz. Just to mention the magnificent release 'Samuli Mikkonen & 7 HENKEÄ ' (2003), recognised by critics in Europe and Japan; their numerous appearances on radio and TV, or their performance at Tampere Jazz Happening which was broadcast via EBU network all over Europe.