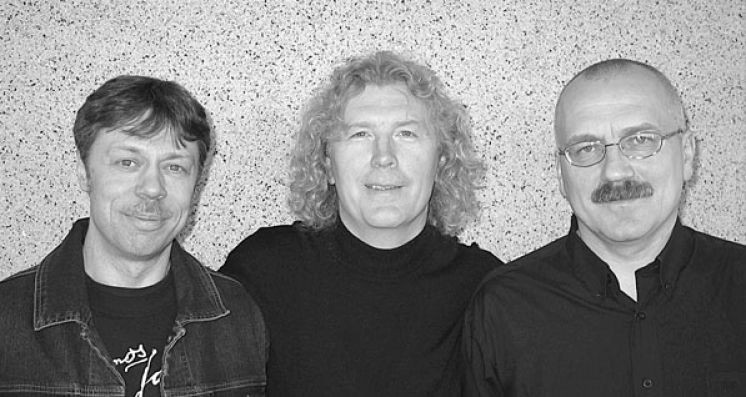 This group was formed in 1989 by three musicians who stand out on the Lithuanian creative jazz scene. Shinkarenko, Labutis and Joffe were already well known in Europe from the time of the Soviet Union- a time when the new Russian jazz scene (which included the local Baltic stages as well) was blowing new jazz winds.