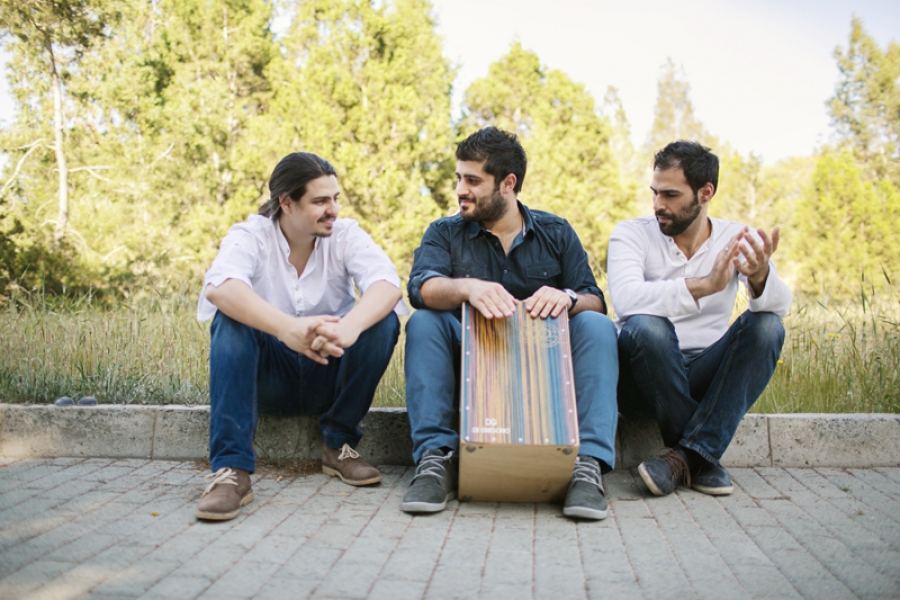 Rumba Attack is a Cyprus-based trio, consisting of Constantinos Lyras and Memnon Arestis on guitars, and Savvas Thoma on cajon & percussion. They perform original instrumental material in their distinctive flamenco-rumba style, blended with sounds from rock, bossanova and Middle Eastern music.

The band has a portfolio of more than 15 original compositions, which for the most part have been organically pieced and arranged through mutual communication, improvisation and experimentation. In an effort to highlight their influences, they regularly feature guest musicians during their performances. They have performed all across Cyprus, from live venues to major art and music festivals, such as the 3rd Cyprus Jazz & World Music Showcase (2016), Fengaros Festival (2016/14), TedXLimassol (2015), Rialto Ethnic Music Festival (2015), Afro Banana Festival (2015), Windcraft Music Festival (2014) and Pafos Ethnic Music Festival (2015/14). They are currently recording their debut studio album, due to be released in the following months.