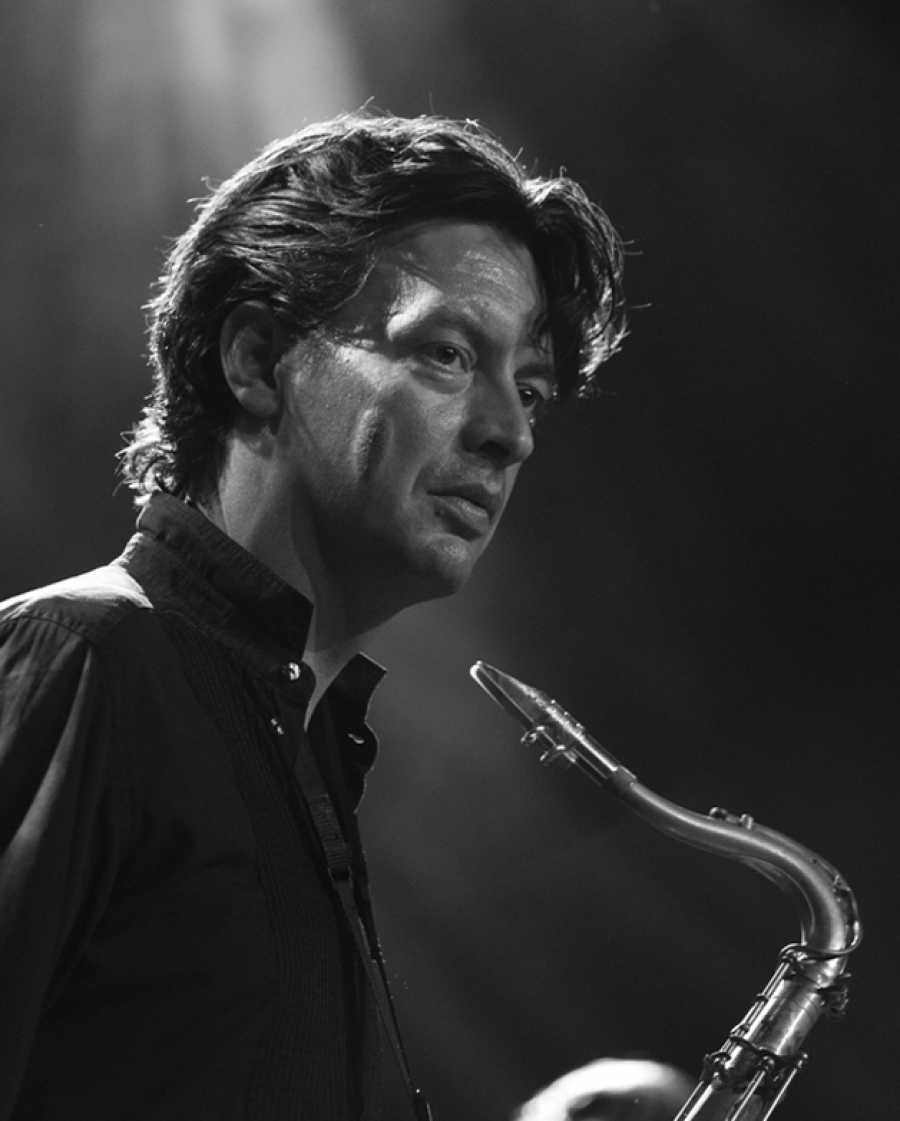 Yuri Honing is one of Holland’s most important saxophone players with touring experience in over 90 countries and a discography of almost 40 titles. He played and recorded with greats as P. Metheny, Ch. Haden, K. Rosenwinkel, Ibr. Malooff, Cr. Taborn and P. Bley. In 2001, he received the Edison Jazz Award for his recording Seven, featuring P. Bley, G. Peacock and P. Motion. In 2012, he was awarded with the Boy Edgar Prize, the most prestigious jazz prize in the Netherlands. The Dutch saxophonist has been considered one of the main representatives of European jazz. Since a couple of years, Honing leads his acoustic quartet with pianist Wolfert Brederode, Icelandic bassplayer Gulli Gudmundsson and Dutch drummer Joost Lijbaart.

The group toured and performed on major festivals in Europe, Asia and South America. In 2015, they released Desire, an album influenced from jazz, church music, contemporary pop and modern classical music. It was declared best jazz album of the year and was also Holland’s no.1 bestselling album in 2015.