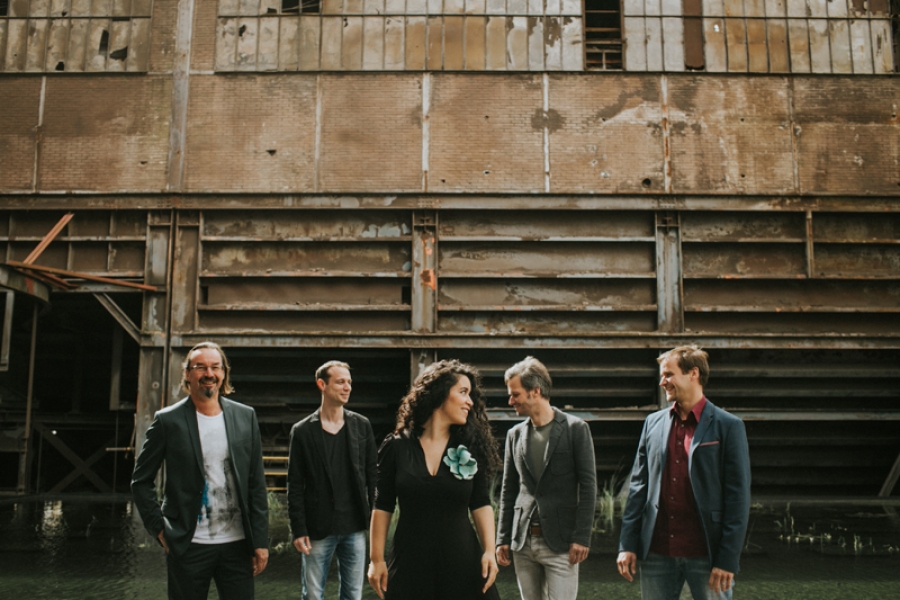 Marly Marques was born in Luxembourg. In 2011, she met four skilled jazzmen and they happened to really hit it off, Luxembourg being a very favorable country for happy (and improbable!) encounters. Since then, they performed not only in Luxembourg's important jazz venues, but also abroad, for example at the Casa da Música in Porto, the Kriol Jazz Festival in Cape Verde, the Al Bustan Jazz Festival Lebanon, the b-flat in Berlin, at the Nancy Jazz Pulsations, the Jazz Night in Portes-les-Valence, the Jazz Festival in Nord in Lille, the Jazzpote festival in Thionville, the festival Jazzy Colors in Paris.

In 2014, they won the 1st prize at the Crest Jazz Vocal Festival competition and their first album Só ar ser has been released. Their second album, Encounter (2016), is the result of a beautiful encounter between five musicians who do not disavow their jazz origins and without hesitating, they venture into the field of world music. They like to entangle their own compositions in English and Portuguese with arrangements of jazz and pop standards, borne by Marly’s warm and velvety voice.