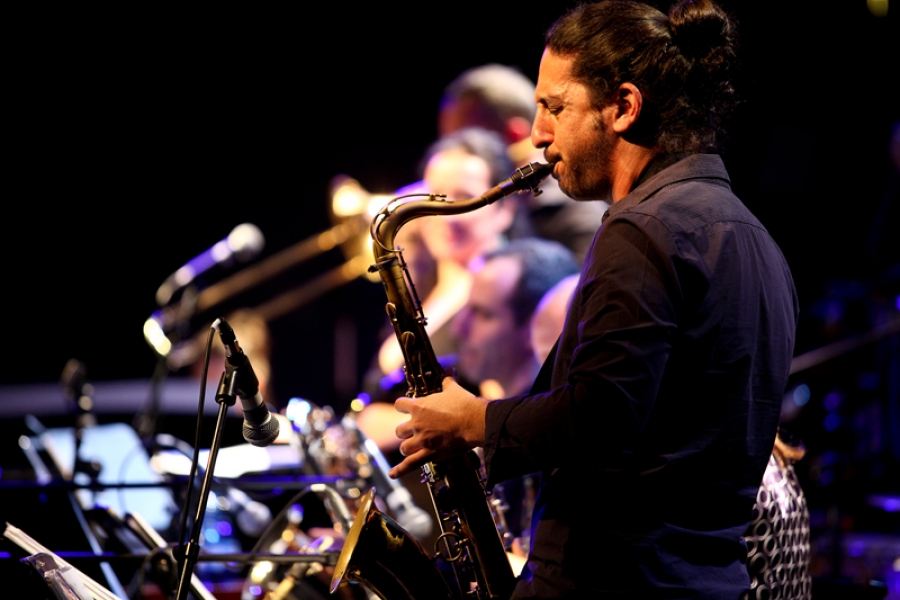 Saxophonist and composer Amit Friedman is among the leading musicians in the Israeli jazz scene. His music is rooted in the jazz tradition and incorporates elements of world music and especially Middle Eastern music. The catchy compositions, which blend sophistication and simplicity, communicate with a wide range of audiences. In 2012, Friedman released his debut album Sunrise which received enthusiastic reviews in Israel and the US. In October 2016, Friedman released his second album, Long Way To Go in ''Dot Time Records'' label.

Friedman performs and records regularly with first rate musicians from Israel and abroad. He has also collaborated with Israel's leading pop musicians and spent three years playing and musical directing the band in the successful late night TV show, Tonight with Lior Shlein. Alongside his work as an instrumentalist, composer and arranger, Friedman is highly active as an educator, working to advance jazz among young people.