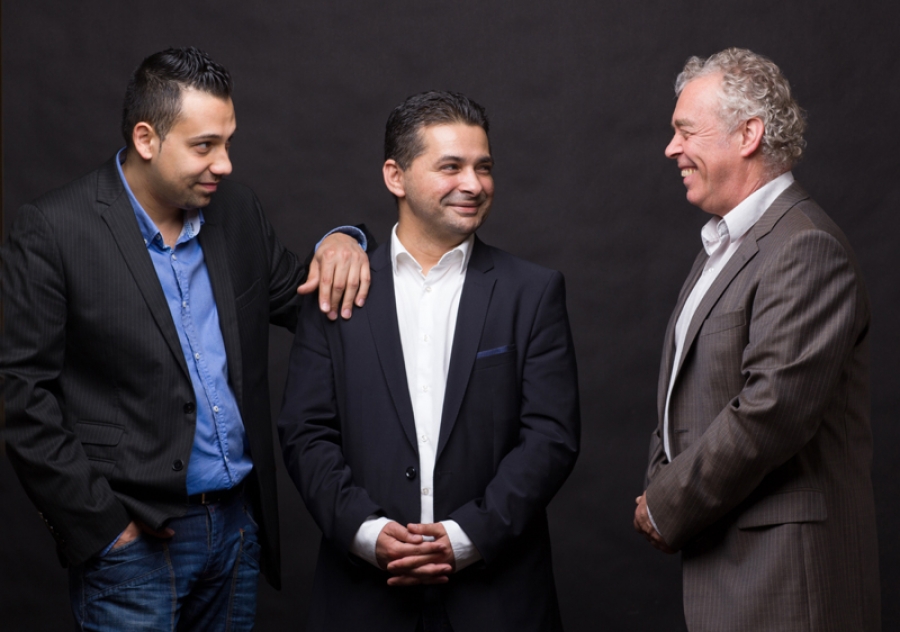 Cimbalom player Miklós Lukács, one of the most outstanding figures among Hungarian musicians, established his own trio, Cimbiosis, in 2013, with his fellow-musicians István Baló and György Orbán. “My idea while composing for the trio was to create sort of chamber-music with equal emphasis on each musician. The group’s name reflects on this crucial symbiosis between the members” said Lukács, whose virtuoso playing paired with a constant exploration of his unique instrument to reveal yet undiscovered sounds of it and whose obvious ease to combine almost every genres of music, is captivating his listeners each time.

The trio’s first album, Miklós Lukács Trio: Cimbiózis (2014) was well received both by critics and audience. It was soon followed by their second one, Budapest Anzix (2015). On this latter they open the gates wide and we may learn a lot through their music about their relationship to the city and their feelings. They are sending postcards from Budapest, a city where music, love and affection can be found. Where they now live but will once leave behind. They are telling us stories about dramatic passions, presented with a surprising power. The instruments appear as human beings with all their complex feelings, relations and conflicts.