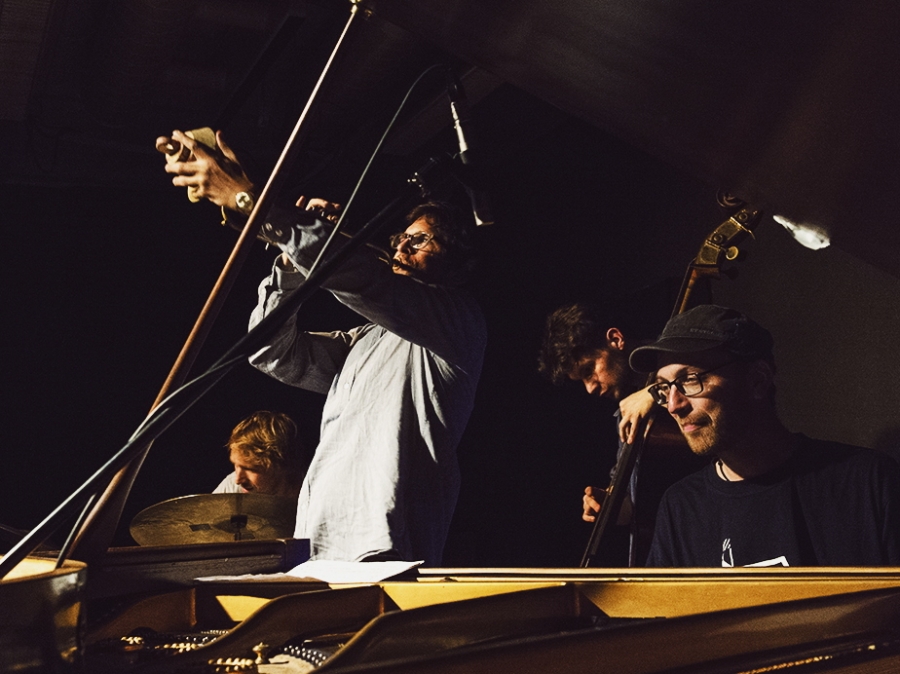 One of the most talented trumpeters of the new German jazz scene, Richard Koch has partnered with many significant musicians such as Nils Frahm, Jimi Tenor, Hermeto Pascoal and Nils Landgren. Therefore, he perfectly blends in the nu jazz scene which has always has powerful musical bases and is strongly influenced by pure jazz, soul, dance etc. His album “Wald”, which was written in the forest of a small island at the North Sea, proves how pluralistic and versatile his influences are. The audience immediately feels the vibes of his music, whose main goal is to describe images and emotions through a wide range of influences, presented on stage by four creative musicians.