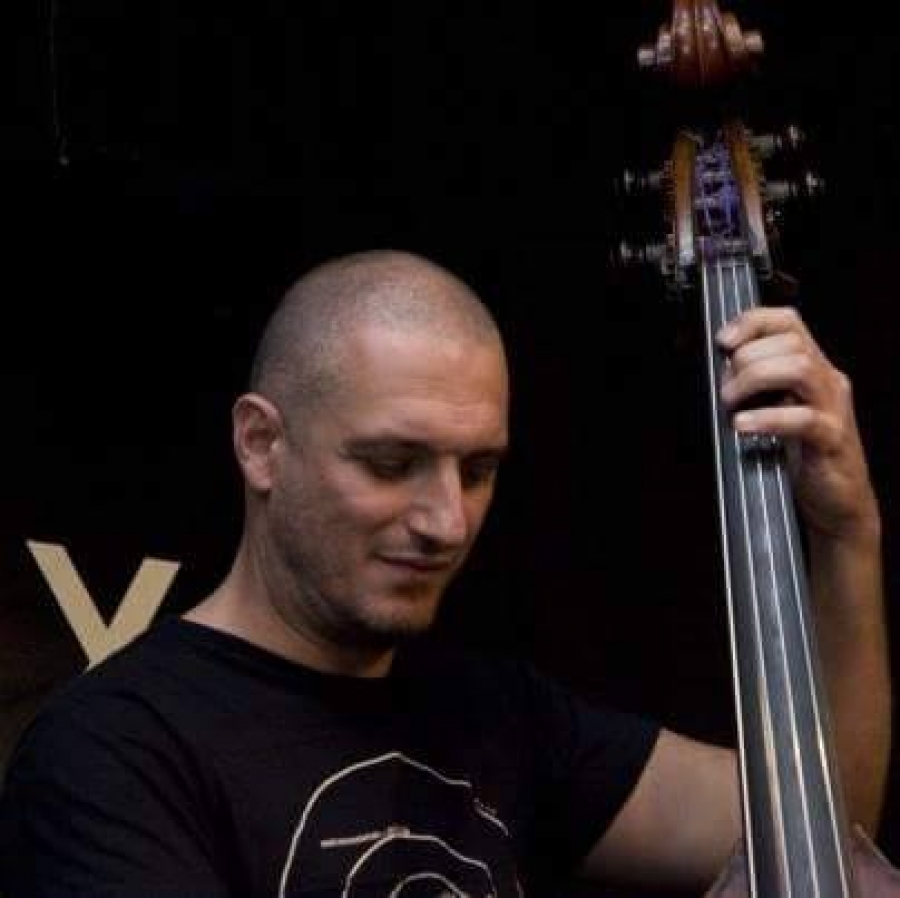 This group, created by contrabass player Michalis Messios, is presenting the original compositions of this talented musician so that the jazz scene of Cyprus can stand out. Messios, who has studied in Berklee College of Music in Boston, is influenced not only by mainstream jazz but from the Mediterranean music tradition and other ethnic and world sounds as well. He is accompanied by an experienced jazz drummer Ioannis Vafeas and a saxophonist Haris Ioannou, both of whom are Berklee graduates too, and together they have released “Bridge of Locks” in 2016. The other two members of the group have studied in the Netherlands, whereas Christos Gerolatsitis has shown an interest in indian music and Rodos Panagiotou has collaborated with many important musicians of Greece.